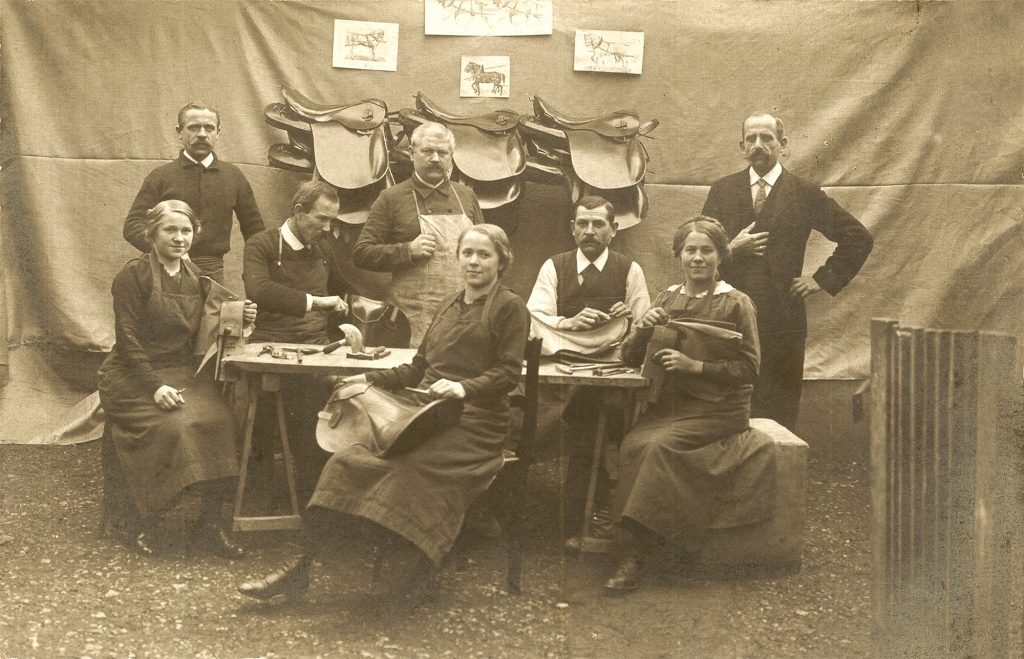 1899
Foundation of Philipp Bazlen as a saddlery for the production of technical leather articles, which was later continued by his son Max Bazlen.

1976
Entry of Max and Gerhard Bazlen into the family business with the introduction and first production of belts for men and women.

1983
Foundation of the sales company BGM Mode-Accessories GmbH and relocation of the business premises to Christian-Völter-Straße, in Metzingen.

1986
Move to the current company building to Carl-Zeiss Straße, in Metzingen.

1994
Extension of the office building by two additional floors.

2006
Increase of the production and warehouse by two more floors.

2011
Acquisition, renovation and occupation of the property at Carl-Zeiss-Strasse 18 in Metzingen, as well as the commissioning of a paternoster supplementary storage facility.
Establishment of an in-house graphics department for brochures, flyers, image photos of the products.

2012
Introduction of the Vanzetti Kids collection. Opening of the showrooms in Sindelfingen, Düsseldorf, Munich

2013
Introduction of the Vanzetti men's collection.

2016
Start of the Mustang license.

2017
Start of the myVanzetti collection. Launch of the Vanzetti vegan label.

2018
Start of the b.belt menswear collection.